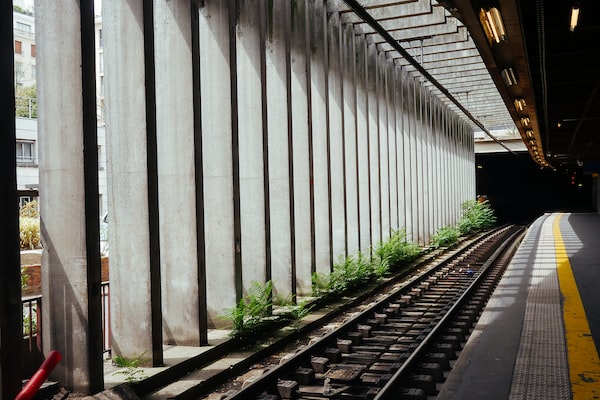 If you know me, I'm a huge fan of Dmitry Glukhovsky's Metro universe - I read the books like a bible, played the games and been playing on multiple Garry's Mod RP Servers since 2013 or so. Sadly, most Serious-RP Servers end up being very boring, limiting or even toxic