Disclaimer: All of this is fictional and images have their sources linked in the alt text. If the content on this page is too offending, feel free to reach out.

A radical religion driven group in the area of Lythium. They took power in late 2020 and are operating much of the equipment of the former LAF - Lythium Armed Forces, which consists mostly of 90s soviet equipment and partially left behind US equipment.

Consisting of former LAF - Lythium Armed Forces and local population and minority groups which are target of the new regime, they are fighting to free town by town. They are neither ally nor hostiles. However may become hostiles if rules of engagement are not respected with most urgent care.

Lythium is a small province located somewhere in the Middle East characterized by more tribal areas, with a long valley running across the entire map. There are two main cities here, as well as small villages and rural areas, oriented north to south, along with two airports. We will start our assault and liberation of territory from the South-West of the AO.

RoE are eased as you'll be acting on behalf of Phoenix PMC and thus not a state actor. However beware that not respecting RoE in terms of collateral damage may lead to unwanted consequences and the engagement of hostilities with the resistance forces.

Prohibited usage of cluster ammunition according to Geneva Convention. The enemy may resort to using chemical warfare in an attempt to hold the ongoing push of Phoenix PMC. Apart from that, if required to flatten villages to secure foothold, you are clear to engage.

This concludes the briefing. If you have anymore questions, feel free to join the discord. This page will be updated with information as the start of the operation comes close or if OSINT Officers deem it necessary. 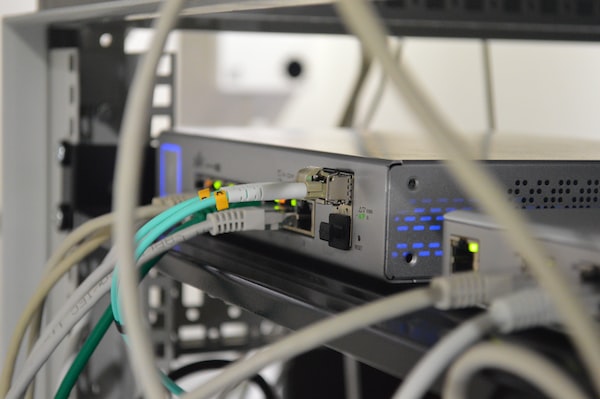 I recently looked over my homelab and noticed it's kind of all over the place. No streamlined processes and I kinda set everything up differently on each node that I run. So, in order to streamline things I thought long and hard how to best set up my grand new 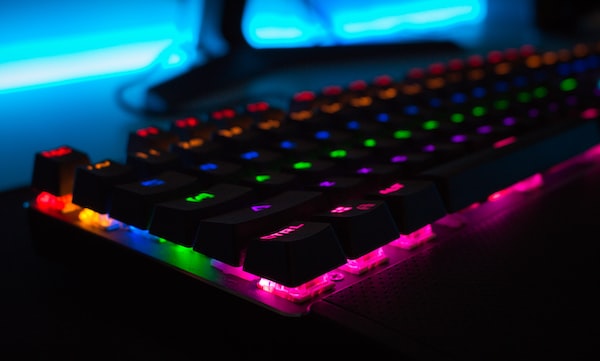 Hello everyone, you probably noticed that some of my gameservers have been offline for a couple days, this won't change anytime soon sadly due to me deciding to rework my homelabbing infrastructure and saving on money and ressources. Following Servers will be taken down for a unknown amount of time 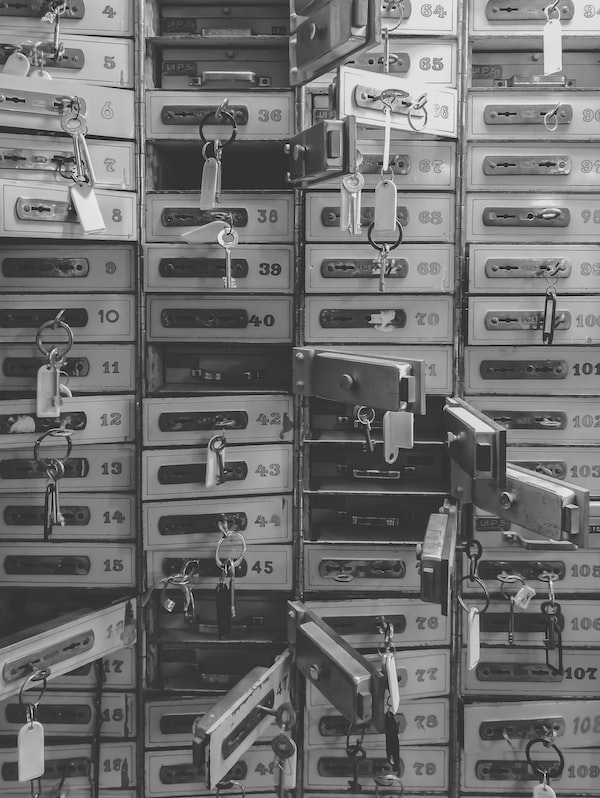 and what it means for you. Your credentials are not immediatley compromised, however you may want to act as soon as you can.