If you know me, I'm a huge fan of Dmitry Glukhovsky's Metro universe - I read the books like a bible, played the games and been playing on multiple Garry's Mod RP Servers since 2013 or so.

Sadly, most Serious-RP Servers end up being very boring, limiting or even toxic to some degrees. I recently saw the revival of a old community I used to play on. They set up a MetroRP server. So I joined and - was briefly disappointed. Playspace was limited to the starting station and roles were pre-defined. Constantly the admins would steer things into the most boring direction you can imagine. Least to say, the server lasted a month before it was killed off.

However there was a time two years ago where I played on a semi-serious MetroRP Server running DarkRP. It was the most fun I had in a long time. Me and a friend spawned in, were greeted by a recruiter of the Red Line, asked if we wanted to serve the motherland - and 10 minutes later we were conscript soldiers that were pushed to the front-line against the 4th Reich. The server had everything: factions, wars, gameplay elements and camaraderie.

The first day we spent a whole 6 hours playing on that server, plotting routes throughout the tunnels to flank the enemy - eventually also getting promoted and ending up in the specialized classes. Me being and officer and my friend becoming a heavy gunner. All this while on other parts of the map there were just people going about their day as part of the other factions. Quite honestly it amazed me.

Now certainly what I liked most was that you didn't have to do this ultra hard roleplay, if you wanted you had a chance to jump straight into the action or take a slow approach. You didn't need to fully embrace your character, even voicechat was fine. Now sadly the server closed down a couple months later due to being unable to meet upkeep costs.

Now this is where I come in, I want to set up a server similar to that, with faction wars, ranks, citizenships and interesting gameplay loops offered by a wide variety of awesome paid addons. All that combined with a relaxed environment. We're all just here to have fun and embrace the work that was put into the Metro Universe.

Key features would be:

Most important would be to me that you don't need to roleplay your way through, while it is a option that's open to you - you have a bunch of gameplay loops to keep yourself busy and help shape the world around the server or doing your own thing. Who knows, maybe you'll end up running your own Café in the middle of a tunnel.

All that will be up to the players. I'll probably be setting this up slowly on the side, if you're interested in joining as a faction leader for the start of the server to try and get people to join factions and such - be sure to hit me up on discord.

Anyway, for now thank you for reading. I hope I can bring this idea to life before the end of the year and actually get people to play on it. It'd be a dream come true. 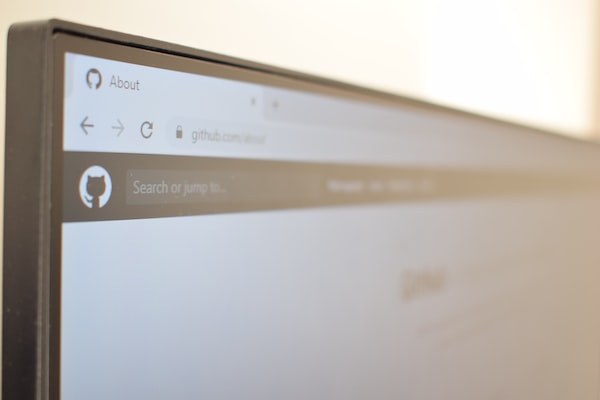 You heard of them, you maybe even used them at some point just to see that the spam they generate and ditched them again. Yes - today we will be talking about the beautiful world of RSS Feeds. Your average consumer probably doesn't give a single penny about this technology. 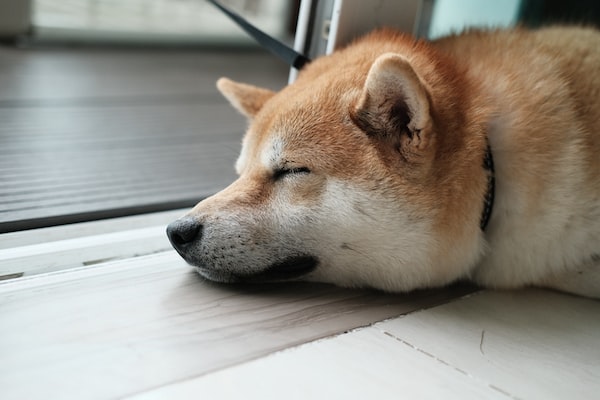 Hey ya'll, Kai here - some of you may have known this page from when I used it in an attempt to build a self-hosting community and help people jump ship from those pesky subscription services. However that phase is over, communities are kinda dead nowadays and Imma just do